The work of government process reform is more important than ever, as Politico reports:

Americans view reducing government corruption as the second-highest priority for the next president, behind only job creation, according to a new Gallup poll released Monday.

Eighty-seven percent of respondents said that reducing corruption in the federal government is an “extremely important” or “very important” priority for the next president, compared with 92 percent who said the same about creating good jobs…. 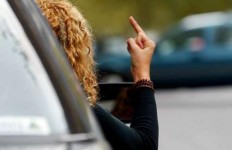